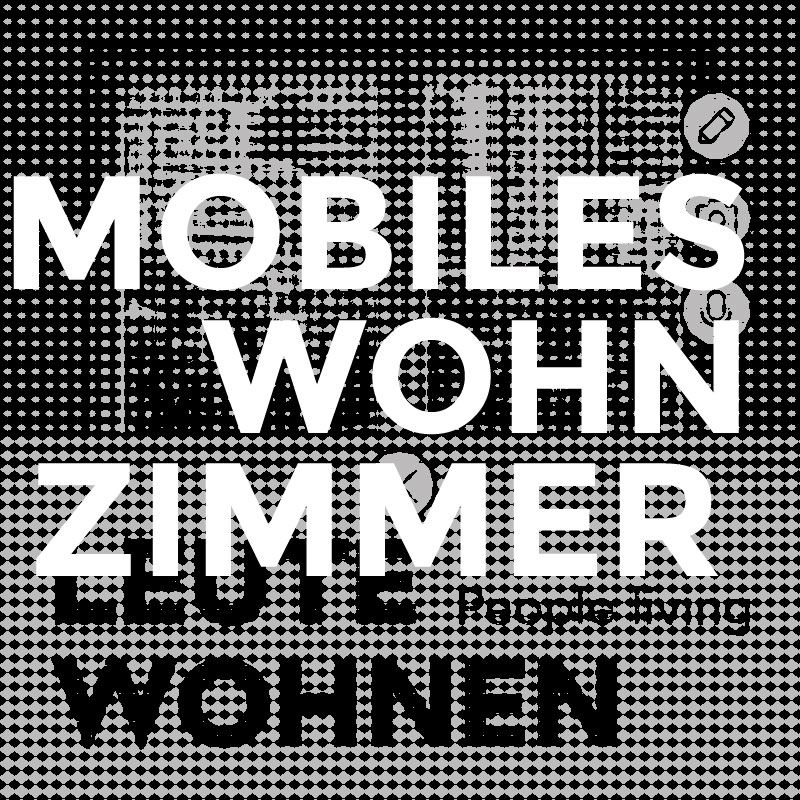 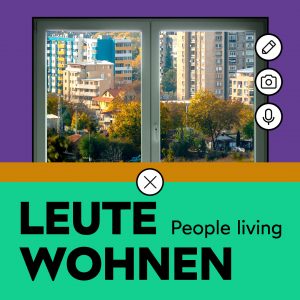 The way I live tells something about myself. The way we live tells something about our neighborhood, our city, and our society.
missingdots is on the road in Dresden with the Mobile Livingroom in the scope of the project PEOPLE LIVING. The Living-Collective is available for you with the real estate agent and the interior designer: you design your own living space and position yourself in it in the greenscreen studio. Afterwards, the Living-Collective missing dots puts you into your designed living space.
In parallel, the interactive website FORMATOR Transformer of ordinary inputs starts. In a virtual space, you can upload, collect, swap, edit and transform pictures, sounds or texts. From private insights to political visions – everyone is invited to participate and to observe what happen with one’s own contributions over time.
Visit the Mobile Livingroom and become a part of the FORMATOR community with your own designed living room, or visit FORMATOR Transformer of ordinary inputs directly.
Analogue and digital results will be shown publicly in December in Dresden in the regions Prohlis and Weißer Hirsch. 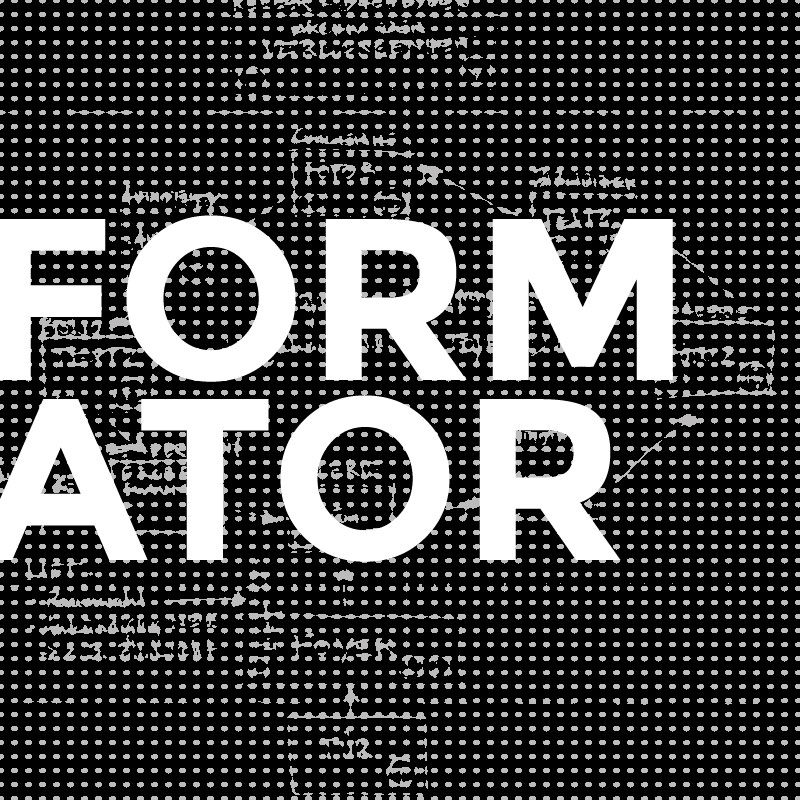 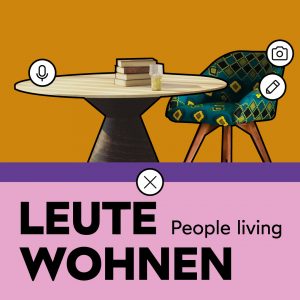 The goal of the research platform FORMATOR Transformer of ordinary inputs is that people with different backgrounds contribute to research and transformation processes, and to inspire them for the further development of a production. The FORMATOR will be designed as a website where everyone can easily upload snapshots, short texts, sound or video clips based on a task The input will then be assembled into a new clear and visually appealing overall picture, a poetical cross over of people, lifestyles, social backgrounds and life plans. The topic of our pilot project is living. People from Dresden will be invited to upload material according to a task and to creatively transform the material. Parallel to that we will be present in the public space with out Mobile Office for Real Affectivities to come together in conversation with people in the analog way.  On the digital platform, the artistic team will transform the material. Following the research phase, there will be a scenic performative intervention in the public space.
The FORMATOR Transformer of ordinary inputs is developed to use it for new projects in the future with different topics.

Events FORMATOR from beginning of October until middle of December | online 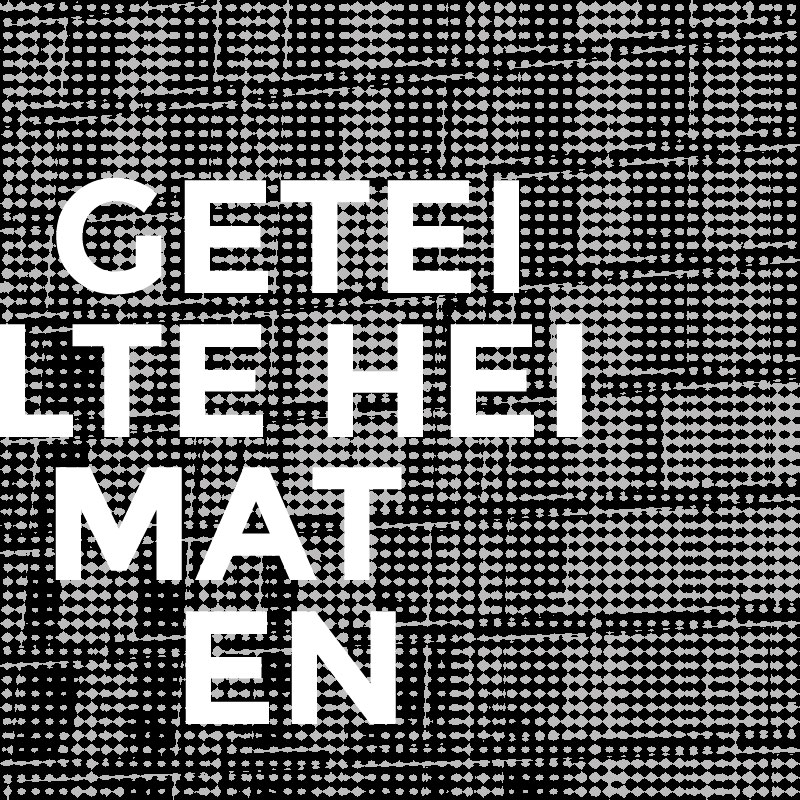 We will be taking part in the the digital conference DIVIDED HOMES, which takes places in the form of a workshop. We will present different research formats which we have developed, tested and extended over the past years. Small interactive attempts with the participants will take place, which will be a new experience for us. We are looking forward to it and thank the team of Deutsches Hygiene-Museum for the invitation. 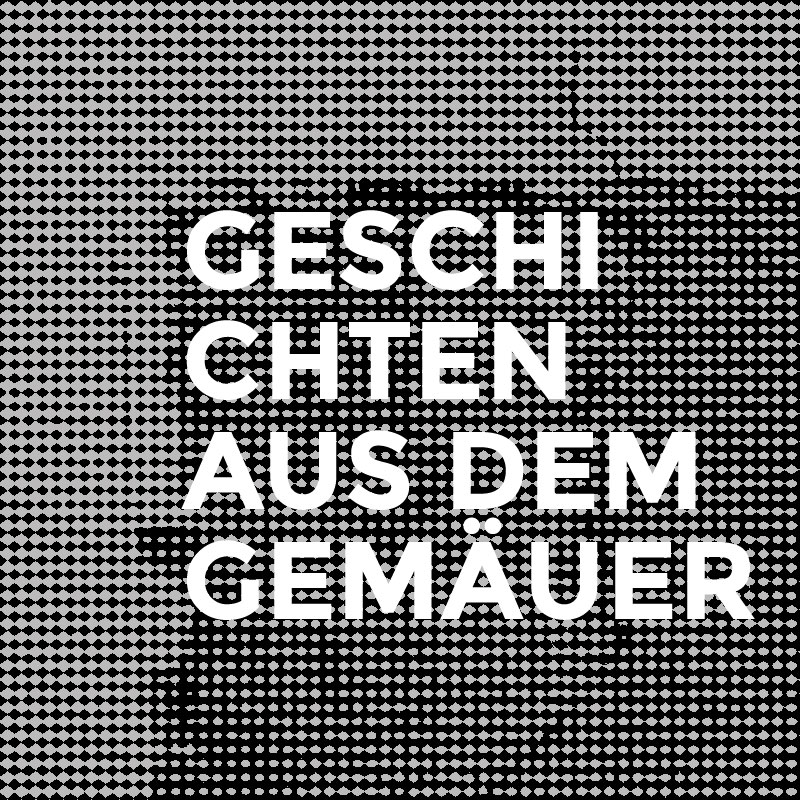 STORIES OUT OF THE WALLS

Villa Wigman, former kleine szene and before that Wigman School, is a building full of stories: adrenaline, sweat, fight for the passionate desire for dance. The walls have seen a lot. Stories from the walls have been exposed, thanks to the restorer Sonja Kaeten. But those pieces of experience can only be found out through those people who have dedicated their time to dance, even until today. We interview different contemporary witnesses who tell us about their experiences, observations, activities and sensory impressions in the context of Villa Wigman.

Our questions:
What is your connection to Villa Wigman?
What meaning does this place have to you?
Were there special experiences/observations/anecdotes in connection with this place that you would like to share with us?
Explain this place at that time from your memory.
What sensory experiences, smells, sounds etc. do you connect with this place?
What influence did the Villa have on your life, learning, dance?
What connection do you have to Mary Wigman?

The results can be heard at audio stations in the small hall at Villa Wigman. Different materials, from photos through posters to stage models, will expand the collective memory.
We invite you to reminiscence or to learn something new from us.

Dates further information
01./02.05.2021 in and around Villa Wigman for one household 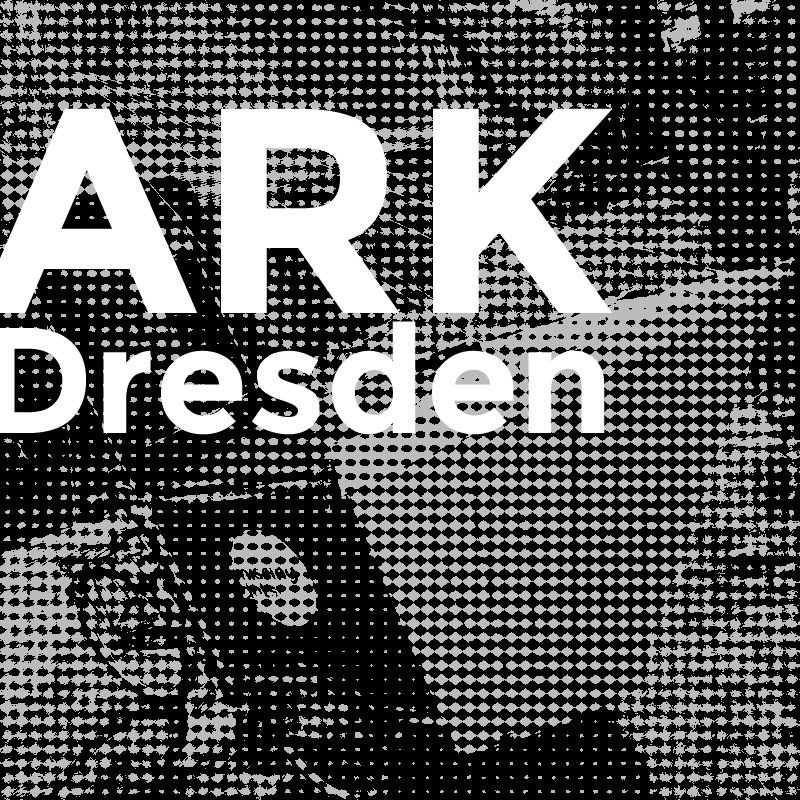 What should be saved when the water is rising? What things, but also knowledge, abilities and what individual information may not be lost?

Based on the concept by the British collective Quarantine, seven cities across Europe develop visions and realisations around the topic ‘ark’. In Dresden, the ark will be developed at the the bank of the river Elbe, a place that is many visit and share. Located between Johannstadt and Neustadt, around the ferry terminal ‘Johanna’, a public place for meetings and experience exchange, for workshops and conversations will emerge. Performative interventions for an interested audience will take place on the on the ferry ‘Johanna’. 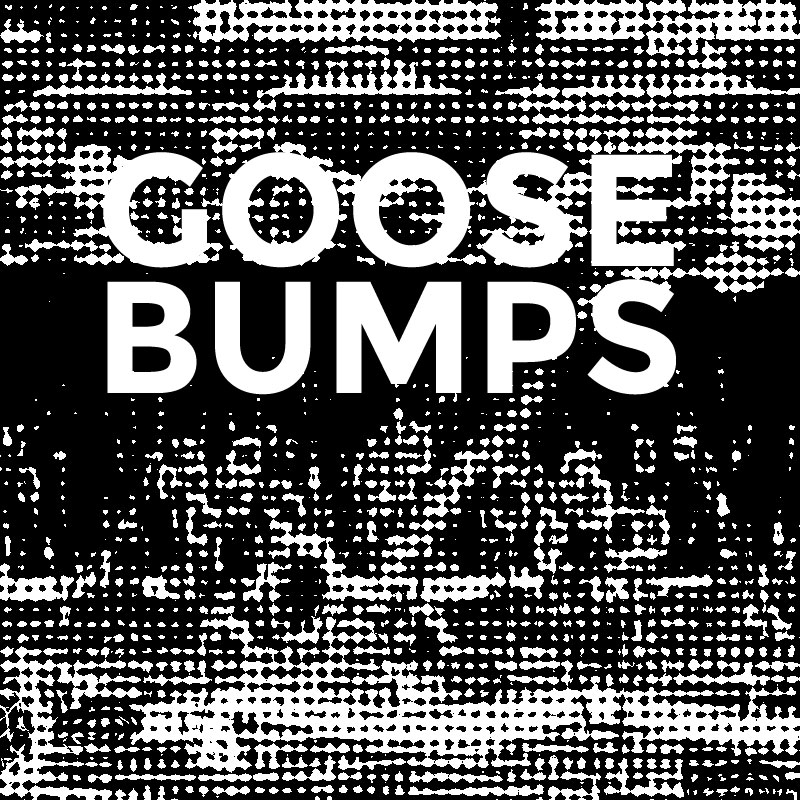 What does it mean to enter a theatre room? To be part of a performance, whether as performer on stage or as guests in the audience? To be exposed with the charged tension on a scale from successful to failed? To indulge into the crazy mixture of adrenaline and expectations, to produce authenticity and consume fake?
Three performers are ready. They set everything in motion: physically, vocally and emotionally, in order to reach their audience with artistic means. They want to reach the musculus arrector pili – they go below the skin. Not with the one big drama, but with different performative exercise units. They jump into their tracksuits and get going as touch machines. They overspend theirselves up to physical and emotional exhaustion. What for? To touch you. missingdots works in this constellation for the first time. The artistic team goes from sense of touch with discussions about touch to production strategies, that create a goosebump moment. 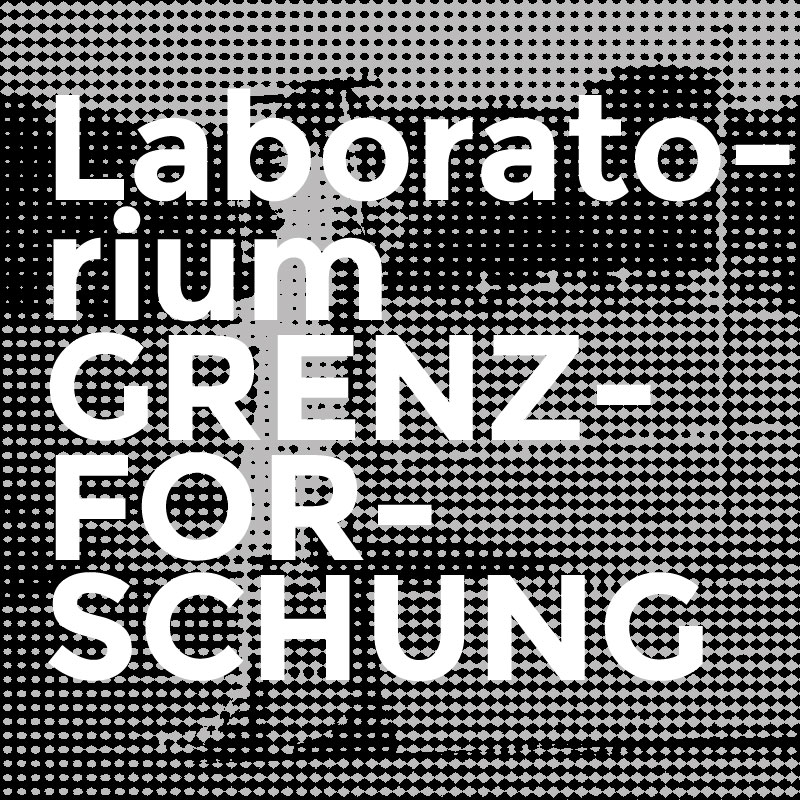 We are starting this year with our residency research at HELLERAU Europäisches Zentrum der Künste. At laboratory border research  we will be experimenting with variable room structures, performative costumes and the movement of the audience. In the process we will investigate the impact of material settings on movement sequences of the performer and audience, while striving for a diversity of perspectives for the audience. 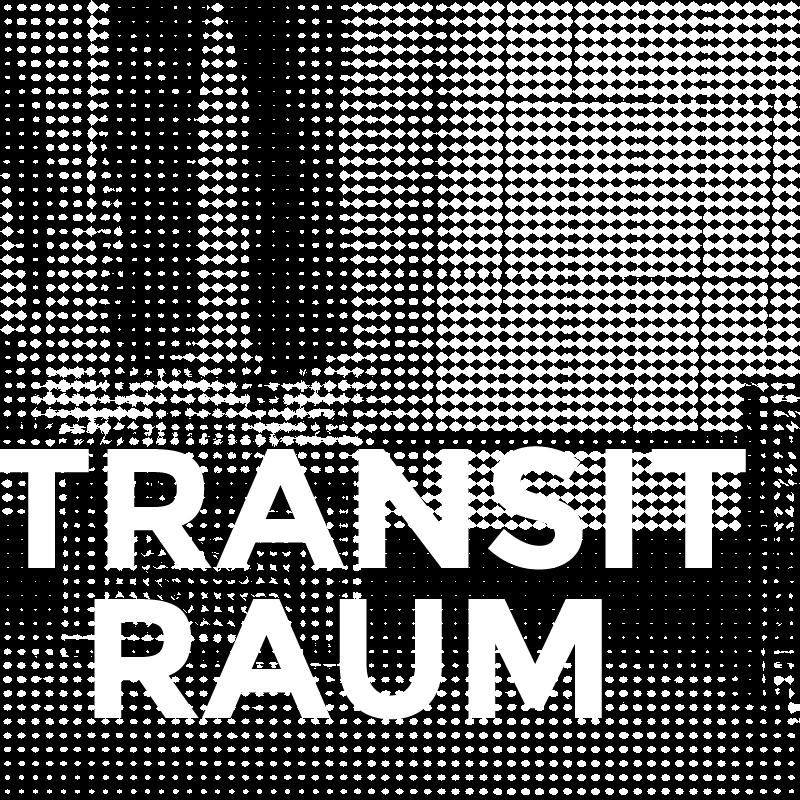 TRANSITRAUM
One room, two projectors, three hoardings, 14 pieces of luggage made from 42 Euro-Norm boxes. It smells like different homes. Does that even exist in plural form? Two performers take us along their way. Where are we going, what are we leaving when we go, what are we taking and what will be unnecessary? We come across borders. We arrive. Have we arrived when we forget about our past or if we can write an error-free letter to the pension insurance?
missingdots takes the audience along the way through an interactive room installation and invites to sensually take part in different aspects of migration, like crossing borders, arriving and meeting people. 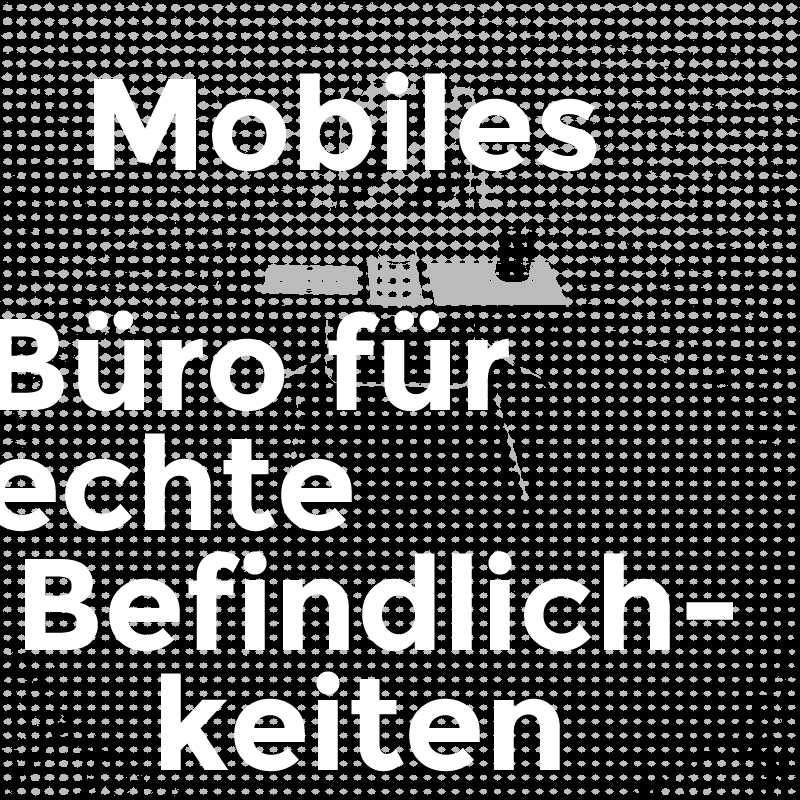 The temperature of the neighborhoods will be measured!

We will be biking through Dresden and go to different neighborhoods, set up our mobile office for real affectivities and collect moods, desires, needs and experiences: they’re going to be pinned, typed, pipetted and stapled.  The results will be part of our next production Transitraum and will be shown in September 2020 at the Societaetstheater Dresden. Also, the audience will meet the mobile office for real affectivities there.

We will be on the road in June, July and August. 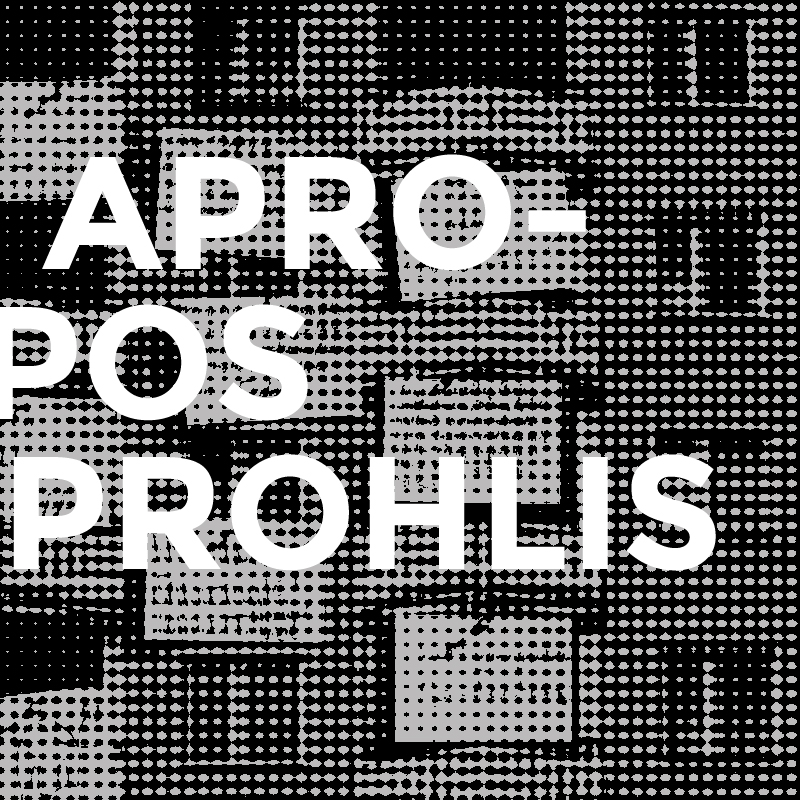 Who is the good soul of Prohlis?
What is on their minds?
Together with the directors Christiane Wiegand and Harry Fuhrman from Berlin, missingdots developed a table theater with and for citizens from Prohlis. During a phase of research, different citizens, initiatives, schools, youth centers, op-shops, Die Tafel e.V., etc. were interviewed about the situation in the neighborhood Prohlis. Scenes, which show everyday life in the neighborhood, were developed based on this material. The scenes were staged with interaction of acting, puppet show and object theater at the table. The audience was sitting around the table. Every scene ended with an open question to the audience, so that the people could start a conversation with each other.
Up to 25 table theater scenes were shown at different places in Prohlis.
Based on this project, the following project On the Tracks of the Giant – The Festival was developed.